This is a demo store. No orders will be fulfilled.

This is a demo store. No orders will be fulfilled. The price shown here is not the real/final price. Please contact customer service by click on the dialog box in the lower left corner if you want to place an order, or visit www.foxtechfpv.com to shop online.

With this product, you earn 152 loyalty points.
Add to Wish List Add to Compare
Hover 1 is a folding quadcopter with 1 hour flying time for survey, inspection, rescue, tracking, and shooting etc., and used in highway traffic jam, fire place, flood stricken region, mountain, lake and coal area, where people can not reach and find out the emergency situation, and then transmit signal and image to the ground station.
Skip to the end of the images gallery

Skip to the beginning of the images gallery

Foxtech Hover 1 Quadacopter is called Human Eyesight Extension in the Air, which is invented for survey, inspection, rescue, tracking, and shooting, also can be a sporting drone . Hover 1 is equipped with high efficient power system, including T-Motor MN3508 KV380 motor, Tarot 1555 folding propeller and Foxtech Multi-Pal 40A OPTP ESC,  to ensure Long flight time  and make Hover 1 fly over the area such as highway traffic jam, fire place, flood stricken region, mountain, lake and coal area, where people can not reach and find out  the emergency situation, and then transmit signal and image to the ground station.  Hover 1 has two options of flight controller. One is NAZA-M V2 flight controller that is a very smart and easy to be controlled to fly way-point ( equal or less than16 way-point) and automaticlly land and return to original place. Another one is Radiolink Pixhawk flight controller that is very good at  making HD shooting and accurate map-survey in low altitude flight, also some other powerful functions like  automatic driving cruise, automatic landing and returning to make Hover 1truly be a mini quadcopter that meet all your needs. Hover 1 can be folded into a small size as ipad  mini and put into a packbag to go travelling and anywhere due to folding arms, propellers and landing gears and light and durable 3k full carbon fiber material.  Coming with FH310Z or FH310W 10x zoom HD camera and 3 axis brushless gimbal, Hover 1 can do survey, inspection, rescue and tracking etc. as your third eye. 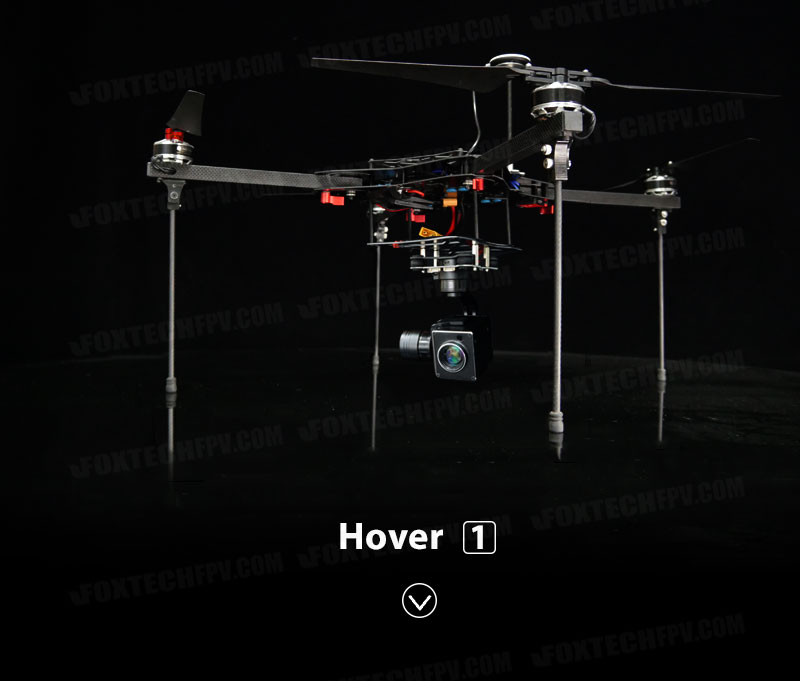 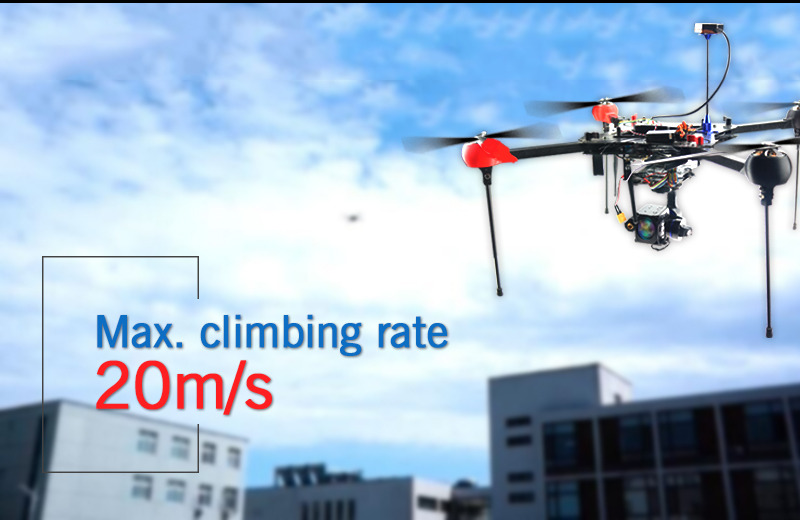 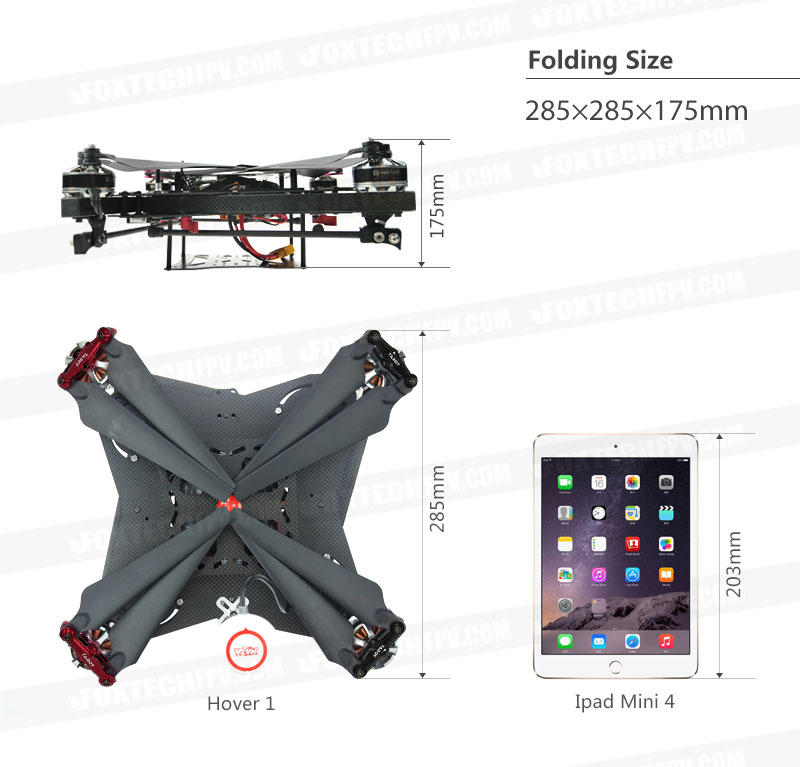 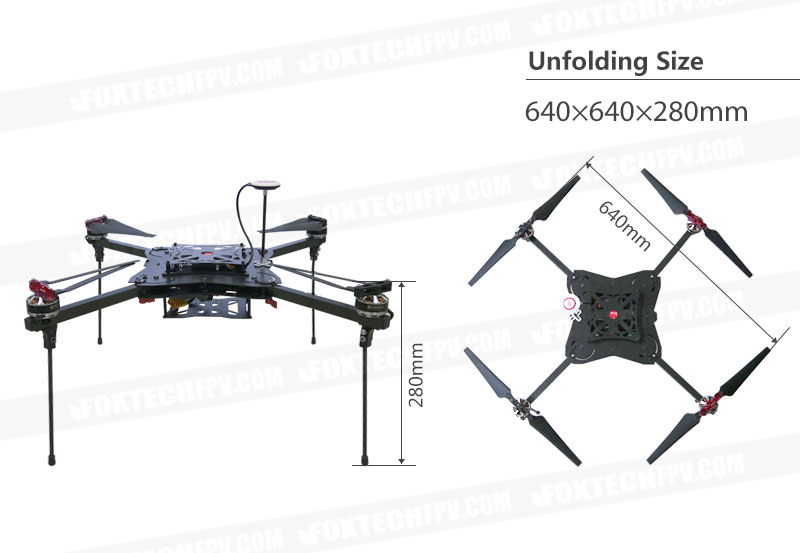 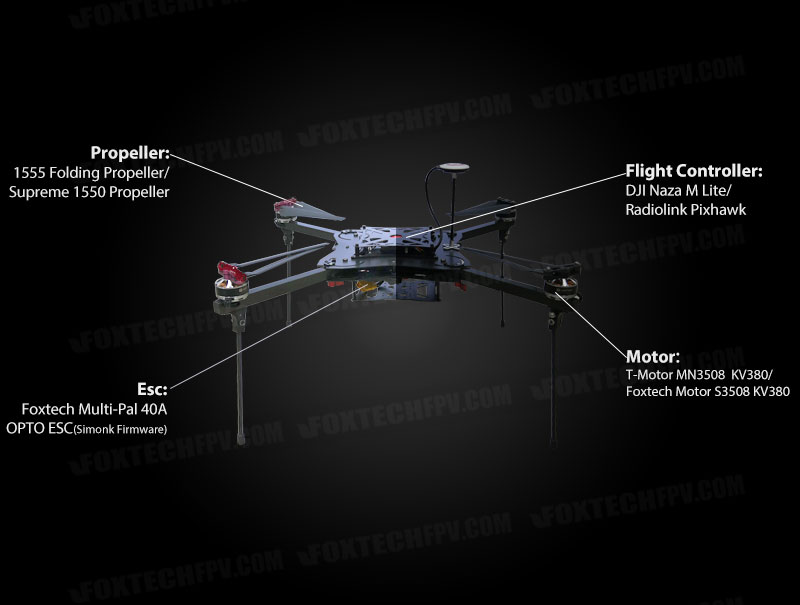 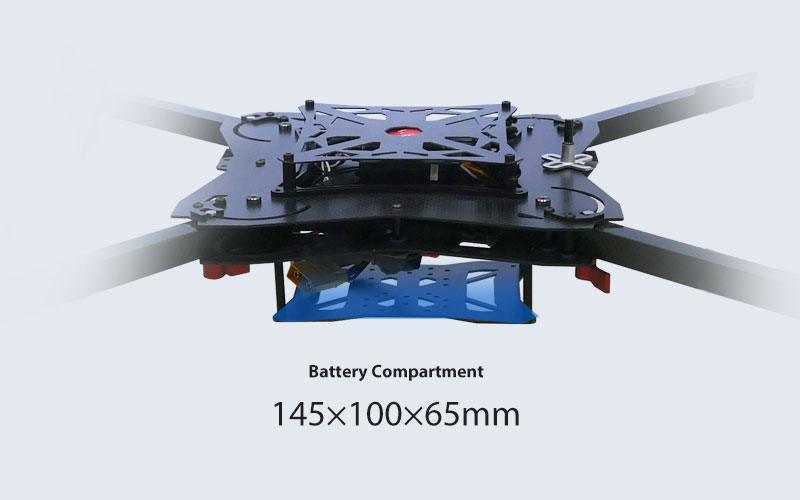 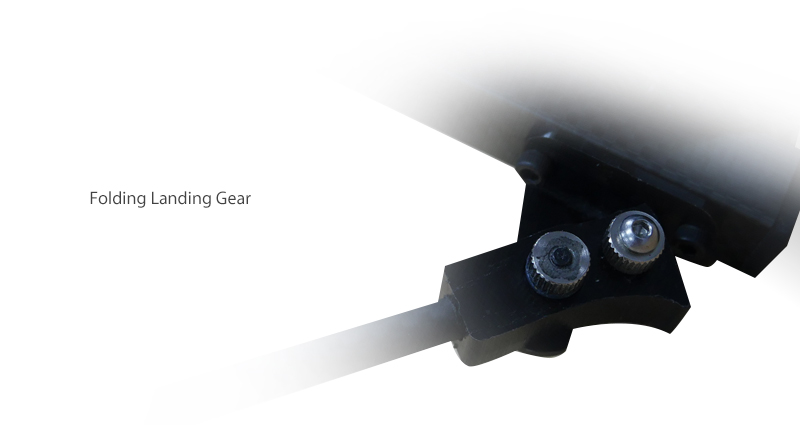 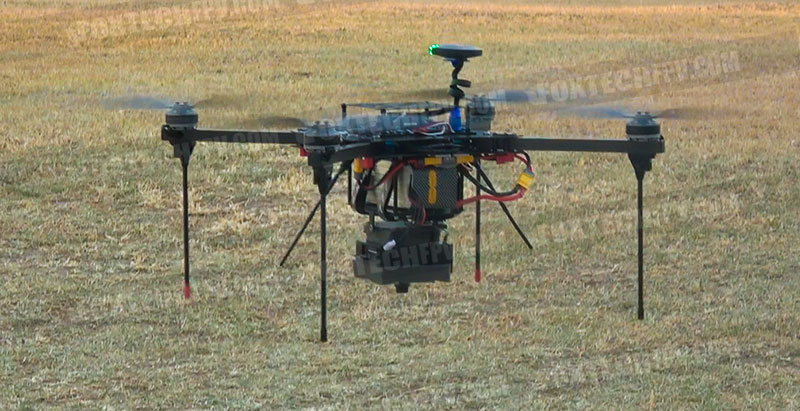 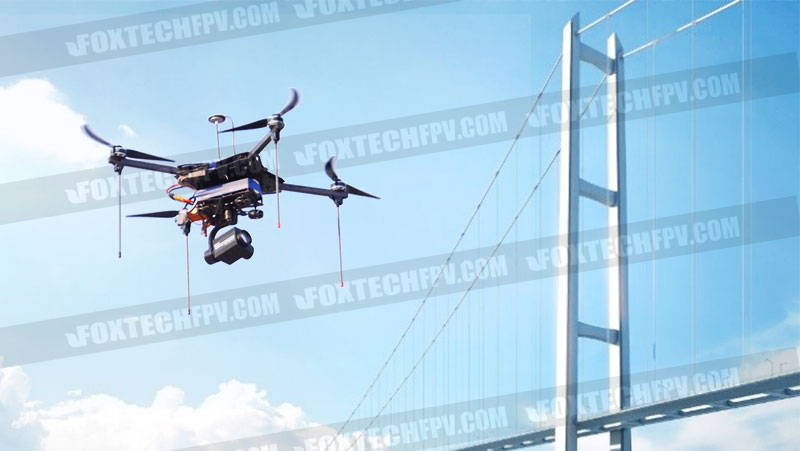 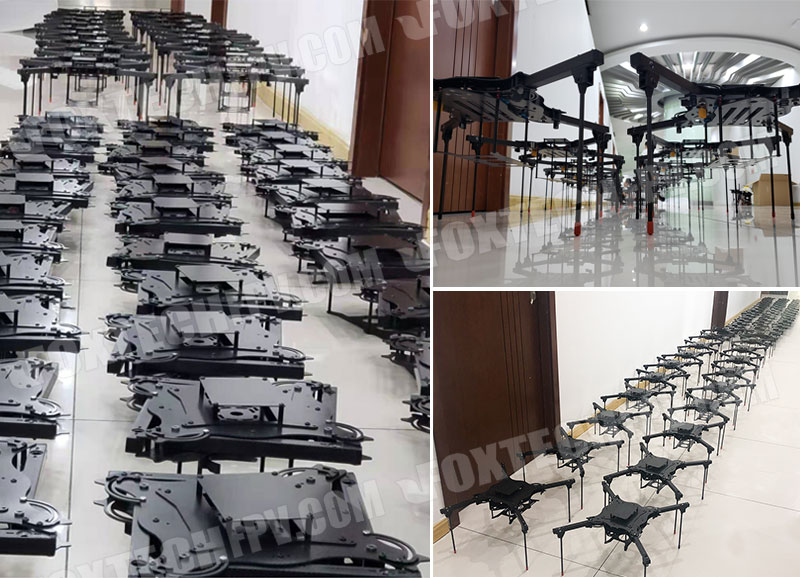 Write Your Own Review
Only registered users can write reviews. Please Sign in or create an account
Compare Products
Compare
Clear All
You have no items to compare.
Featured Product

Foxtech 3S 5000mAh Lipo Battery for RC Multicopter/Helicopter/Plane
Be the first to review this product
$62.99

Futaba 14SG Radio Controller
Be the first to review this product
As low as $590.00
Add to Wish List Add to Compare